Zareen Khan has made her big Bollywood debut opposite Salman Khan in Veer. Even though it was almost 10 years ago, Zareen and Salman are close friends even today. In her exclusive Instagram live chat with Bollywood Hungama, she revealed how she will forever be grateful to Salman Khan for giving her the opportunity to debut with him. She said that even though the film did not do well at the box office, her first dance number, ‘Character Dheela’ from Ready is still being appreciated. She says kids are still listening to it along with the adults so she has received immense love for it. 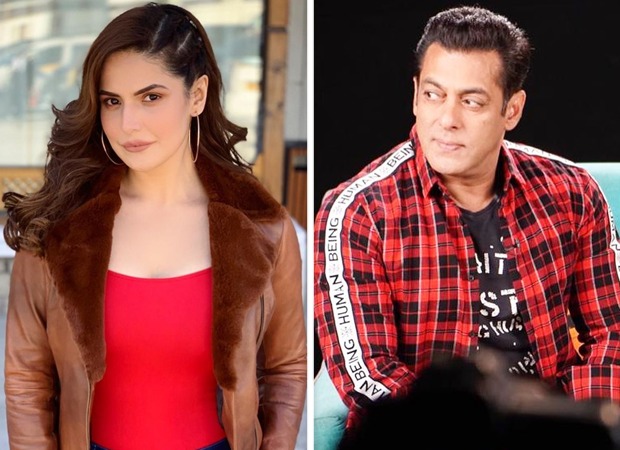 When asked about escalating her issue with a producer to Salman Khan, she says, “I don’t really like speaking about my issues with anyone. I’ve always been a person who likes to take care of her own self, But I have immense respect for Salman Khan. Had he not been there, my life would have been entirely different. He has made me a part of this industry, and I’m very grateful to him for that. He’s a very big personality and I am no one to him, but he still helped me be a part of this industry. But, it doesn’t mean that I will be on his back 24/7 to help me out with future projects.”

She further elaborated and said, “He has already helped me by giving me Veer, but the journey ahead from there has to be my own. But yes, he is very special to me. It’s not like we talk every day on calls or messages, but I know for a fact that if I need his help, he is just a call away.”