Salman Khan is gearing up to bring to us the year’s most anticipated release Radhe: Your Most Wanted Bhai on Eid. Meanwhile, we have now learnt that the film will be distributed by Yash Raj Films across India and overseas. 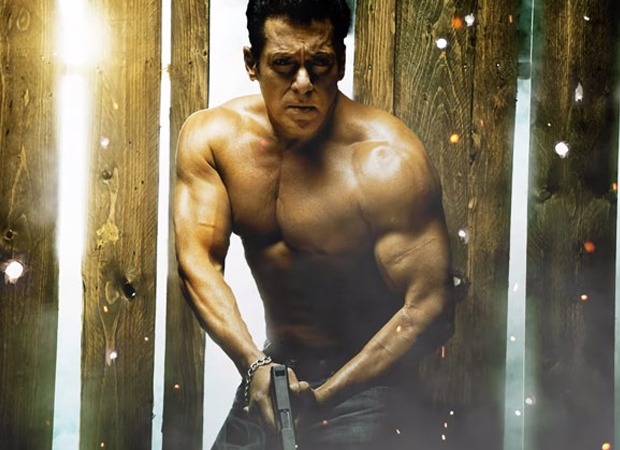 The action drama is directed by Prabhudheva, whose last release Dabangg 3 also starred Salman Khan and released in December 2019.

Radhe: Your Most Wanted Bhai, also featuring Randeep Hooda, Jackie Shroff, Disha Patani and Arjun Kanungo in pivotal roles, is in for a big clash at the box office as Akshay Kumar’s Laxmmi Bomb is also releasing on the same date, i.e. 22nd May.  The latter is helmed by Raghava Lawrence, and stars Kiara Advani as the female lead.