The shooting of film and television shows were suspended on March 19 owing to the coronavirus outbreak. Daily wage cine workers were the most affected by this move. Several celebrities have been donating towards the FWICE (Federation of Western India Cine Employees). Yash Raj Films, led by Aditya Chopra has now reached out to the FWICE seeking the bank account details of the daily wagers. 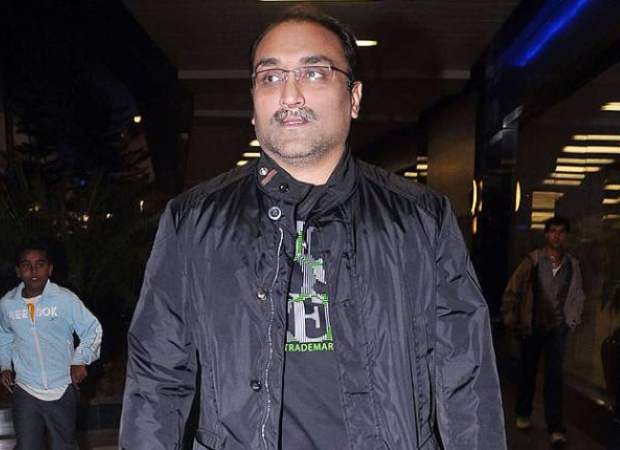 Gangeshwar Srivastav, the treasurer of FWICE speaking to a tabloid said that the team of YRF called for account details of the daily wagers on Tuesday. He further said that they sent the details of 15,000 daily wagers. This is the first big production house that has come forward to show its support.

Over the past few days, several celebrities have made valuable contributions to the FWICE. Salman Khan is looking into all the essential needs of 25,000 daily wagers and their families, while Rohit Shetty and Ajay Devgn have donated Rs. 51 lakhs each to the FWICE.