Superstar Yash has become a household name after the massive success of KGF. The film hit cinema screens in 2018 and a huge wave of fans followed the release, Yash had played a pivotal role in making the film a brand everyone loves. 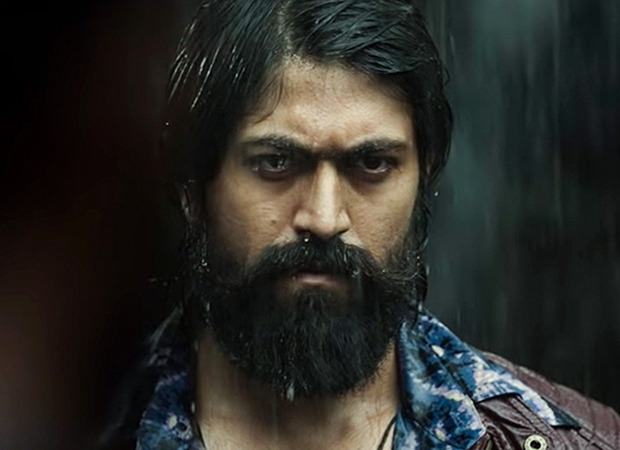 Announcements and news pertaining to the Chapter 2 of KGF have been doing rounds among the masses. As Yash is all set to commence the final shoot schedule, a source close to the actor shares, “It’s the final leg of the shooting schedule for which Yash will travel to Hyderabad tomorrow . The schedule will continue till mid-December, everyone including Yash is super excited because KGF2 as it’s been a long time in the making and now it’s so close to the finish after the long pause caused due to the pandemic.”

The film is close to completion, starting this week and panning out until mid-december is the final shoot schedule for KGF 2. Fans are in the wait since two years and in anticipation of what lies in store for them with this chapter.

Yash’s impactful performance in KGF was duly recognized and loved by audiences and critics alike. As magnanimous as Yash’s name and fame, his character in the film held the same grit and power. His work is unparalleled and with his name attached all projects are off for a smooth sail.

We absolutely cannot wait for Yash to grace the screens and enthrall us yet again in KGF Chapter 2.