Music composer Wajid Khan of the duo Sajid-Wajid, passed away on Sunday, May 31 at a hospital in Mumbai. His last rites were performed at Versova at 1 pm on June 1. His brother Sajid Khan confirmed that Wajid had tested positive for COVID-19. But, he already had underlying kidney issues and died due to cardiac arrest. 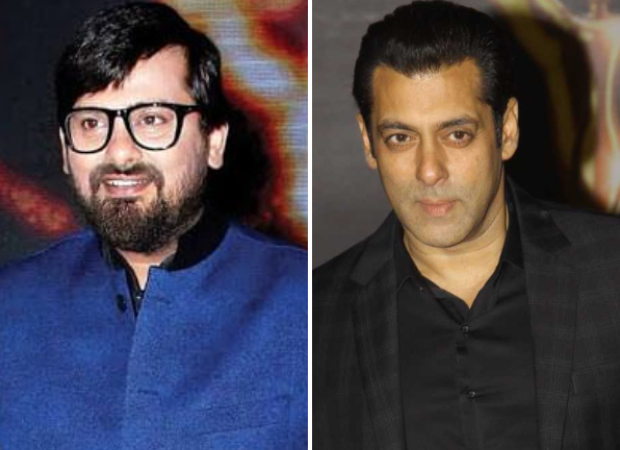 The music composer had worked with his brother Sajid Khan on several hit Bollywood albums. But, they worked closely with Salman Khan on most of his films – starting with Pyaar Kiya Toh Darna Kya in the 90s to Dabangg 3 in 2019. Speaking to Bollywood Hungama ahead of the release of the film last year, Wajid Khan revealed how Salman Khan came up with the idea of ‘Munna Badnaam Hua’ for Dabangg 3. “The idea of ‘Munna Badnaam Hua’ actually came from Salman Bhai,” he said. “One day, he called me and asked me ‘How does this sound?’ At first, I thought he is just joking because Salman Bhai sometimes hits the ball so far that you can’t it catch it.”

Sajid said, “He must have deeply thought about it and the first thing he did was inform Wajid Bhai about it saying, ‘Munna Badnaam, kaisa rahega?’”

“Then, we discussed and thought that the idea was manageable and we can work on it,” Wajid further said, “Then, after two days of thinking, I gave my reply to Salman Bhai that ‘I think this will work big time because it’s a great idea’. He was so happy hearing that and asked ‘You understood what I meant?’ I responded ‘Yes, I did.’ I think this will be killer song.”

Dabangg 3 released in December 2019 and was directed by Prabhu Dheva.

ALSO READ: Wajid Khan on the challenges of producing a soundtrack for Salman Khan starrer Dabangg 3