Bollywood actor Sushant Singh Rajput passed away on Sunday, leaving many of his admirers in a state of shock. Several people took to social media to say their goodbyes by sharing memories from his films and the good deeds he did. Many remembered him for making a generous contribution to Kerala nearly two years ago when the state witnessed one of the worst floods in a century. 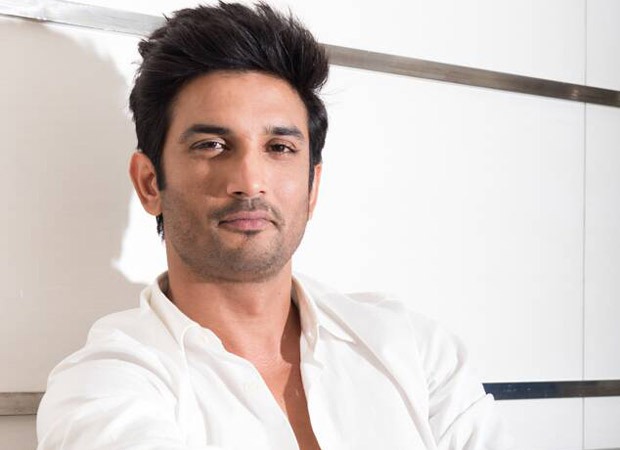 Back then a fan of the actor had wished to donate food towards those affected by the floods but could not because he did not have money. Touched by his gesture, Sushant Singh Rajput made a donation of Rs 1 crore on behalf of his fan, towards Kerala flood relief. Post Sushant’s demise, the screenshot of this conversation between him and his fan has been doing the rounds on social media.

As promised, Sushant made the contribution to the Chief Minister’s Relief Fund. Following which, he wrote, “As promised, my friend, @subhamranjan66, what you wanted to do, has been done. You made me do this, so be extremely proud of yourself. You delivered exactly when it was needed. Lots and lots of love. Fly. Cheers”

Meanwhile, Kerala Chief Minister Pinarayi Vijayan, while condoling his death, also remembered his selfless contribution towards Kerala flood relief. “We are deeply saddened to hear of the death of Sushant Singh Rajput. His early demise is a great loss to the Indian Film industry. Our heartfelt condolences to his family, friends & supporters. We take a moment to remember his support during the time of Kerala floods.”