Nushrat Bharucha has made her name in the industry after starring in Pyaar Ka Punchanama. She has made sure to pick scripts that are unconventional and unique. Last seen in Dream Girl with Ayushmann Khurrana, Nushrat Bharucha celebrated her birthday yesterday with her friends from the industry surprising her. In her recent interaction, Nushrat Bharucha revealed that she was hesitant to face her parents after ‘Chote Chote Peg Maare’ from Sonu Ke Titu Ki Sweety. 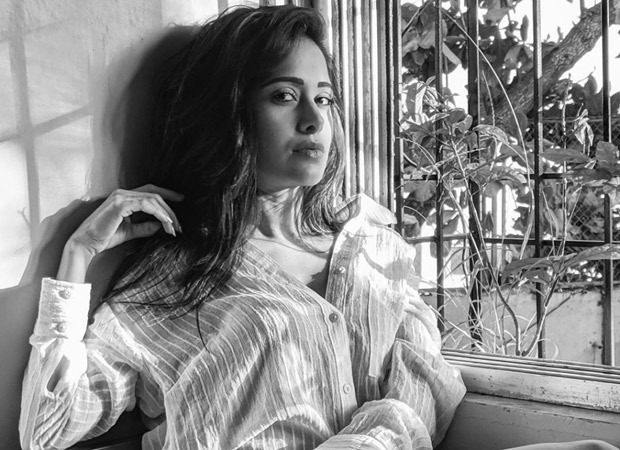 The actress is seen donning a bralette in the dance number and wasn’t sure how her parents were going to react after seeing that look. She did not even inform her parents about the song wondering how they would react. When the song came out, she tried to sneak her way in and saw that her parents were watching it on their huge tv. Her father asked her, “Is that a bra?” and she had no clue how to react.

On the work front, she will next be seen in Chalaang with Rajkummar Rao.