While Rishi Kapoor had many pet peeves and partiality, the one superstition that he never got over was to do with watching his own films in advance. Rishi never saw his films before release. He felt if he saw his films they would flop. And this had actually happened! The films featuring himself that he watched before release had bombed. This is why he refused to watch even his own son’s debut film Saawariya. 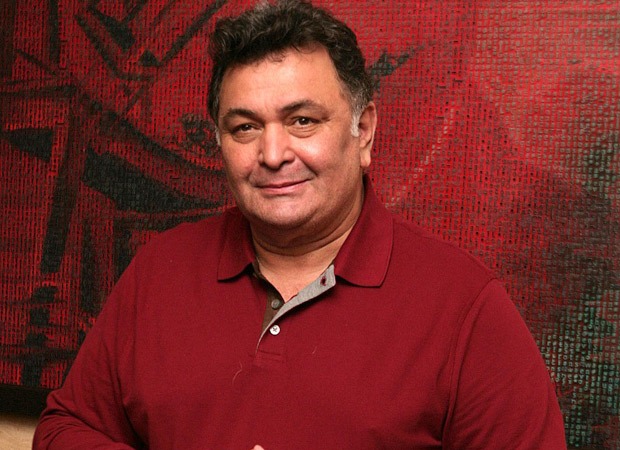 There was a myth going around that Sanjay Leela Bhansali wouldn’t show Rishi Kapoor his son’s film Saawariya. Not true! Bhansali asked the anxious father repeatedly to see the film but Rishi refused. He saw it straight at the film’s premiere.