We earlier showed you how Varun Dhawan and Disha Patani posed for a pretty picture in California while shooting for an apparel brand. The picture went quite viral and made many of us believe that they would make for a great on-screen couple as well! 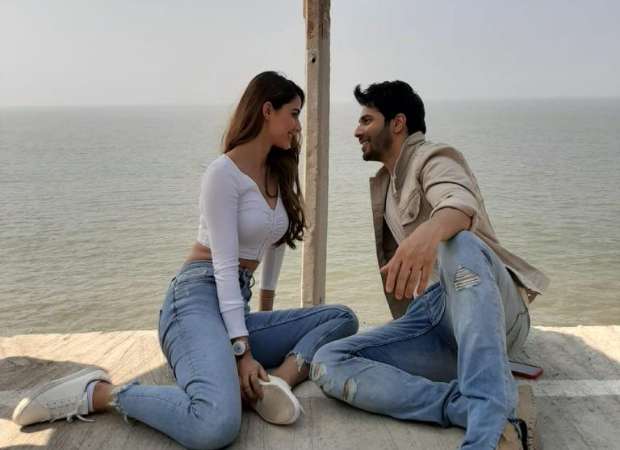 Meanwhile, we have also got our hands on a behind the scene video from the shoot. In the commercial, Varun plays a car mechanic who is seen trying to fix Disha’s car. He keeps asking her whether this is her first time in California. “How many times are you going to keep asking me that,” Disha responds.  Watch the video below.

In another video, they are also seen engrossed in a friendly chit-chat.

Varun, who was last seen in Remo D’Souza’s Street Dancer 3D, is presently shooting for Coolie No. 1 alongside Sara Ali Khan. Disha, on the other hand, put up a good show with her last release Malang and is now working on Salman Khan’s Radhe: Your Most Wanted Bhai. She will also appear in a special track, in Tiger Shroff’s Baaghi 3.