Recently, Kareena Kapoor Khan appeared on the April edition of Vogue magazine and she looked no less than a goddess! From donning multiple looks to posing like a pro, the pictures won a lot of hearts of the fans. Kareena Kapoor Khan has time and again proved that no one else but her could have played the role of Poo in Kabhi Khushi Kabhie Gham as she did. 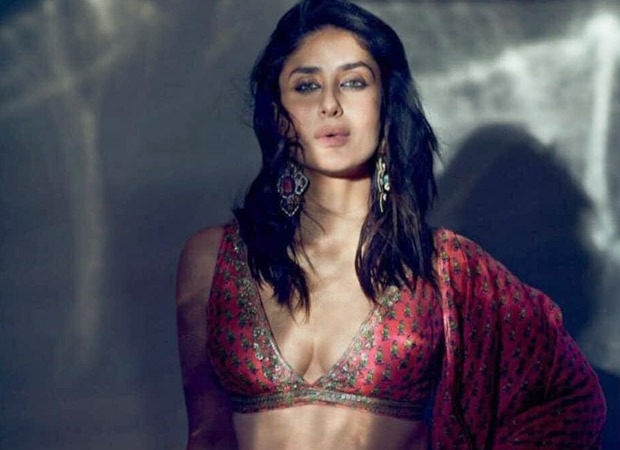 As we’re all aware that she has recently joined Instagram and has been unveiling a never-seen-before side of hers to the fans. She took to her Instagram stories to share a behind-the-scenes video of her photoshoot with Vogue and she looks no less than a dream! Keeping it extremely classy, Kareena Kapoor Khan looks like the perfect combination of sexy and cute in the video, take a look at it.