Filmmaker Karan Johar knows how to keep his fans and followers entertained even during the lockdown. His series ‘Lockdown With Johars’ has been a hit and is currently in its second season already. This time Karan Johar shared a video of his twins jumping on his bed and also gave him a new name. 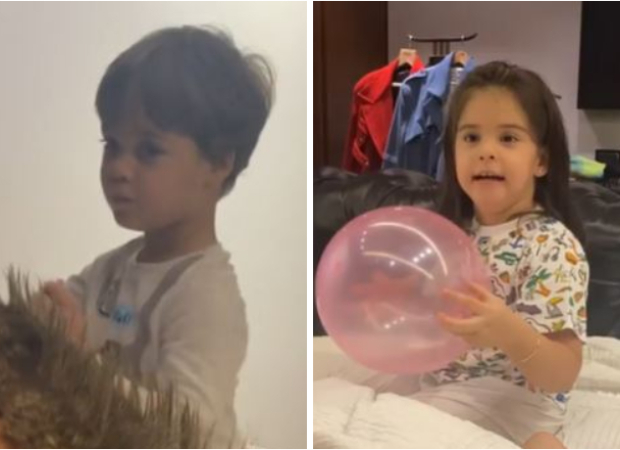 The video begins with Roohi paying on her father’s bed while Karan points out that Yash is jumping like a monkey. To this, Roohi says that ‘he is only Yash’. The twins also reveal the title they gave for themselves- Yash bhaiya and Roohi didi. Karan then asked them the name they gave him and prompt came the answer- ‘Monkey’

Karan Johar regularly shares videos of the hilarious conversations he has with his adorable twins. The twins have surely won over the hearts of many and are making several people smile in these tough times.