Out of all the people he encounters, Karan Johar receives the most ruthless trolling from his children Yash and Roohi. We already showed you they were caught on camera, calling Karan fat. But now, the fat-shaming got real! 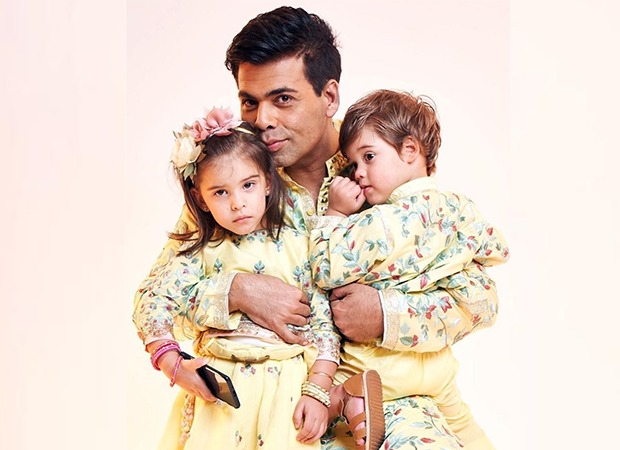 It so happened, that Karan decided to play a game with the kids, and it backfired. He is seen asking his daughter, “Roohi, if you were an animal, what would you be?” “Peppa Pig,” answers Roohi. When Yash is asked the same question, he names an imaginary character. Karan, then, comes back to Roohi and asks which animal would he be? “Elephant”, she answers, with a broad smile.  LOL! No wonder he ended the video then and there only.

Well guess which animal I remind them of? #lockdownwiththejohars #toodles #season 2 @officialpeppa

“Well guess which animal I remind them of?,” Karan wrote, sharing the video on Instagram. Watch it below.

The children, earlier, were seen dismissing Karan’s cult film Kuch Kuch Hota Hai calling it a boring film, and also made fun of fashion sense, saying that he was wearing his mother Hiroo Johar’s kurta.

Talk about having a difficult lock-down!