With a couple of days to go before Bhoot: The Haunted Ship Part 1 releases, Vicky Kaushal is on a promotional spree. Apart from his work, however, the one thing that keeps making headlines is his rumoured relationship with Katrina Kaif. 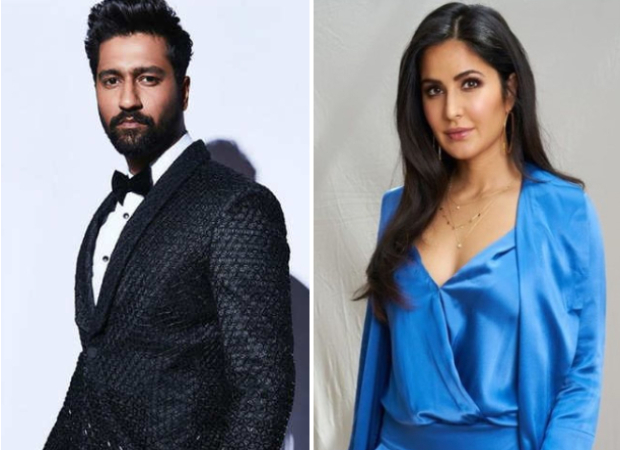 As Vicky sat for an exclusive chat with Bollywood Hungama, we shared with him a few questions that fans wanted to ask him. One of them was keen to know whether Vicky and Katrina are actually dating. The actor, however, was in no mood to speak about it and requested the fan to respect his decision.  “I really want to guard my personal life to some extent because what happens is, if you open up, there are discussions and interpretations and misinterpretations and that is something I am not inviting most of the times. I guess it is better that way that I guard my personal life to some extent, and I don’t want to open up about it,” he said.

Bhoot: The Haunted Ship, featuring Bhumi Pednekar alongside him, releases on February 21, 2020.

Also Read: “Part 2 will be made when part 1 will make money,” says Vicky Kaushal on Bhoot sequel