Dia Mirza along with Taapsee Pannu and Anubhav Sinha was extensively promoting their film Thappad in the past week. The film that hit the theatre today deals with domestic violence. 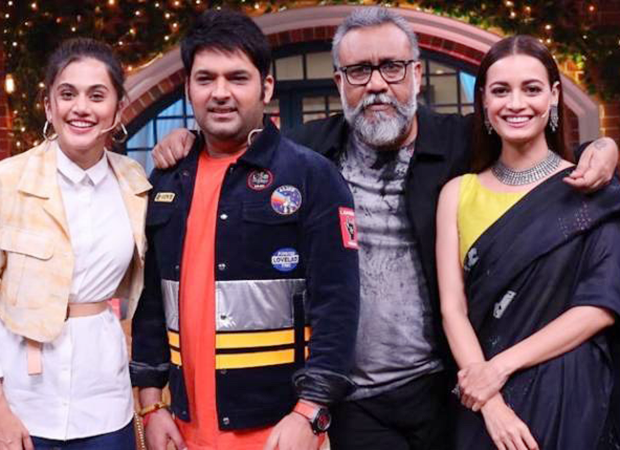 In a promotional video of the same, Kapil is seen asking Dia “Kya lena pasand karengi, coffee tea ya direct flirt (What will you prefer, coffee, tea or direct flirting)?” However, the actress interrupts him and asks if he knows the theme of their film.

Thappad is the story of a woman who seeks divorce after her husband slaps her at a house party. Dia has called the film her greatest accomplishments career-wise.

“When I heard the thematic line of the film, I was like, ‘I have to be a part of this movie.’ It doesn’t matter whether I’m playing a mother of a 20-year-old or a 13-year-old. Nothing matters. What matters is the fact that this story is being heard. And, I stand by that. I’m so proud that Thappad is a part of my filmography,” Dia said post-screening of Thappad in Mumbai.

Also Read:Taapsee Pannu and Anubhav Sinha react to the CBFC clearing Thappad with no cuts