As the lockdown has been extended and there’s no surety on when the situation will become stable, it has led to celebrities indulging in different ways of entertainment. From cooking to making funny TikTok videos to music to dance, everyone is keeping themselves busy. 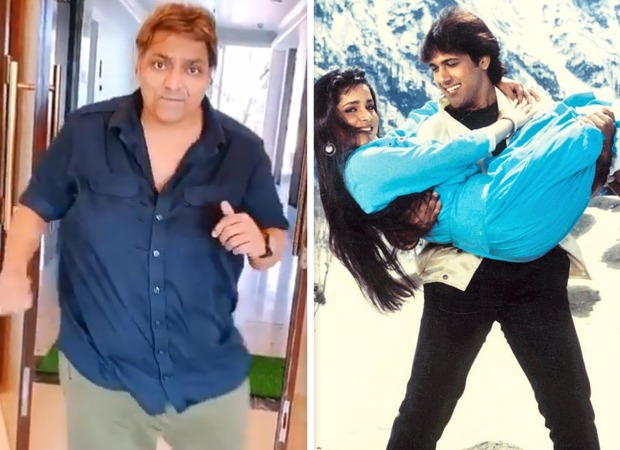 Choreographer Ganesh Acharya, known as Masterji in the film circuit, has worked with several known actors and actresses and has given the audience some of the most iconic signature steps to dance on. On Wednesday, he shared a video of himself dancing in the house. He recreated the song ‘Aapke Aa Jane Se’ from Govinda and Neelam’s film Khudgarz and it’s safe to say that he is absolutely killing it.

Ganesh Acharya often shares dance videos on his Instagram along with his wife.