Newbie actress Ananya Panday started to make waves even before her debut in Student Of The Year 2. She was paired opposite Tiger Shroff in her debut film.  Following her debut, the actress starred in romantic comedy Pati Patni Aur Woh. Rumours were rife that she was dating Kartik Aaryan thanks to their amazing chemistry but they denied it several times. 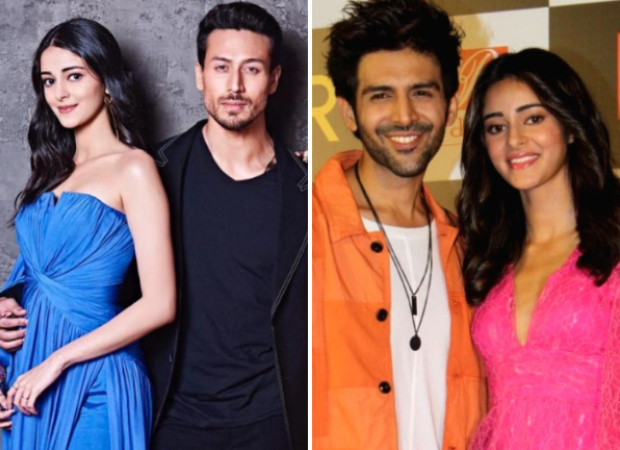 While she has maintained that she is single, Ananya Panday was recently asked who she would like to go on a date with – Tiger Shroff or Kartik Aaryan. During an interview with Bollywood Hungama, she shared, “I would choose Tiger because I’ve not spoken to him in a really long time and I really miss him. I used to hang out with him like so much. So I think I’ll go with Tiger.”