In a twisted turn of events, the industry lost another gem with Wajid Khan yesterday. The music composer’s death came as a shock to the entire industry and was mourned by a lot of celebrities of Bollywood and television industry. When the news of his demise was announced by Sonu Nigam, it was said that he passed away due to Coronavirus. 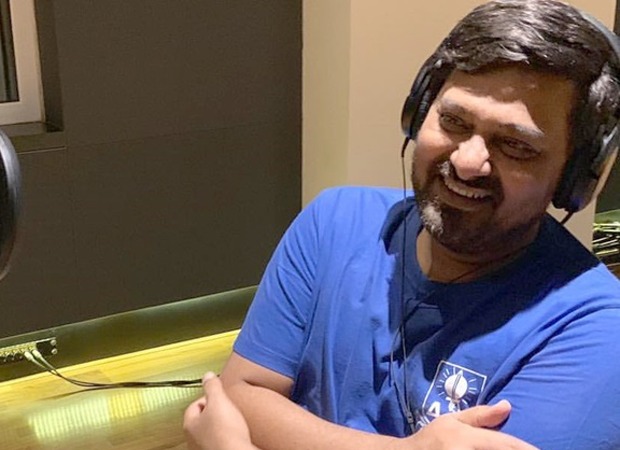 However, Sajid Khan has confirmed that Wajid had tested positive for COVID-19, but the cause of death was a cardiac arrest. Hours after Wajid passed away, his mother, Razina has also tested positive for coronavirus. She has been admitted to the Surana Sethia hospital in Mumbai, which also happens to be the one where Wajid was admitted a few hours prior to his death.

Wajid Khan’s first and last piece of work was with Salman Khan.