In one of the most tragic news, Wajid Khan of the music composer duo Sajid-Wajid, passed away on Sunday, May 31 at a hospital in Mumbai. His last rites were performed at Versova at 1 pm on June 1. 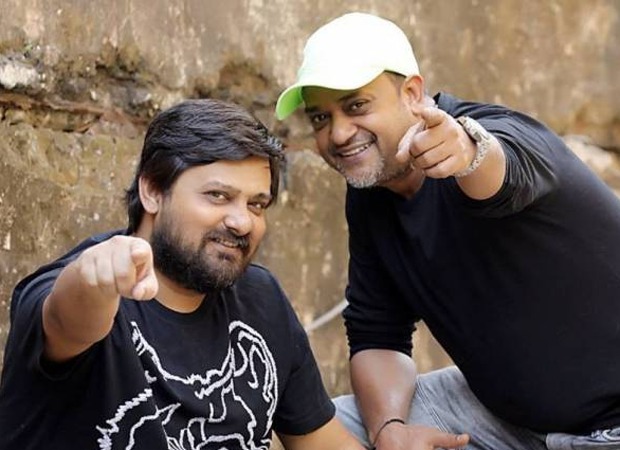 His brother Sajid Khan confirmed that Wajid had tested positive for COVID-19. But, he already had underlying kidney issues and died due to cardiac arrest. Since only 20 people are allowed to attend a funeral amid nationwide lockdown due to Coronavirus outbreak, the last rites were carried out following the guidelines. Sajid and close friends were industry were in attendance.

ALSO READ: Wajid Khan of the music composer duo Sajid-Wajid passes away due to COVID-19