There are a lot of speculations regarding Sushant Singh Rajput’s demise. While the police are still investigating for the possible trigger, according to the reports, Sushant had stopped taking his medicines for depression. There are people guessing multiple reasons including the professional feuds and lack of films in his kitty. The police have been questioning 10 of his closest family members and friends to get an insight into the case. 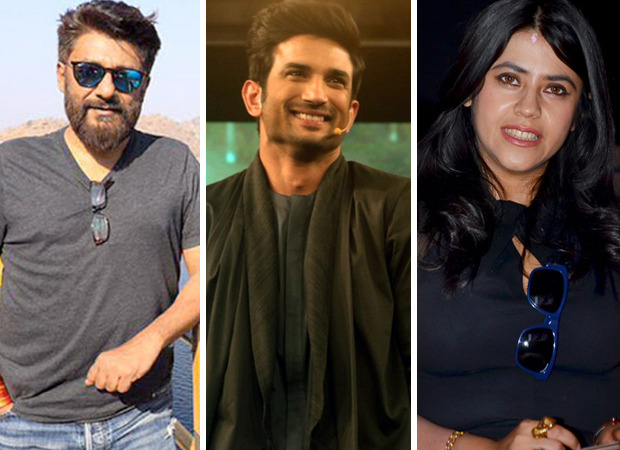 Director Vivek Agnihotri, took to his Twitter to share an artwork apt for Sushant Singh Rajput, like all the other celebrities. However, one of his followers told him that it would have been better had he roped him in for a film. To which, Vivek replied that he did, but Ekta Kapoor’s Balaji refused to release him. The Hate Story franchise always ropes in a set of new characters and storyline and if things had worked out, Sushant Singh Rajput would have been in the first film.

My tribute to #SushantSinghRajput pic.twitter.com/AO4qJCgub4

I had signed him for ‘Hate Story’ – his first movie contract. But Balaji didn’t release him.