Vishal Aditya Singh and Madhurima Tuli had a lot of differences on Bigg Boss 13. The two got in an ugly fight which led to Madhurima’s untimely eviction from the show. Madhurima Tuli and Vishal Aditya Singh’s physical fight had become the talk-of-the-town and things got out of hands in no time. Vishal splashed water on Madhurima which led her to hitting him with a pan physically. However, their dynamics seemed to have changed. 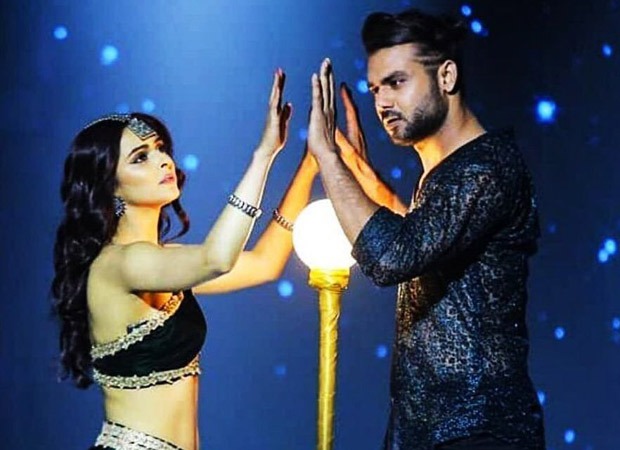 In his recent interview, Vishal Aditya Singh has revealed that they are cordial enough and have no hard feelings for each other. He said that they are friends now and get along with each other. They have put their differences in the past and have moved on from it. Even though they are friends, they don’t talk to each other on a daily basis. He further spoke about his experience in Bigg Boss 13 and said that the show has increased his reach and he has been getting a lot of offers after appearing on the show.

All’s well that ends well, is all we have to say to this.