On Sunday, Indian cricket captain Virat Kohli took part in an Instagram live session with Indian football captain Sunil Chettri. The two sportsmen talked about various topics and kept it as candid as they could. During the live show, Sunil Chettri’s wife Sonam Bhattacharya asked Kohli if he would ever feature in his own biopic. 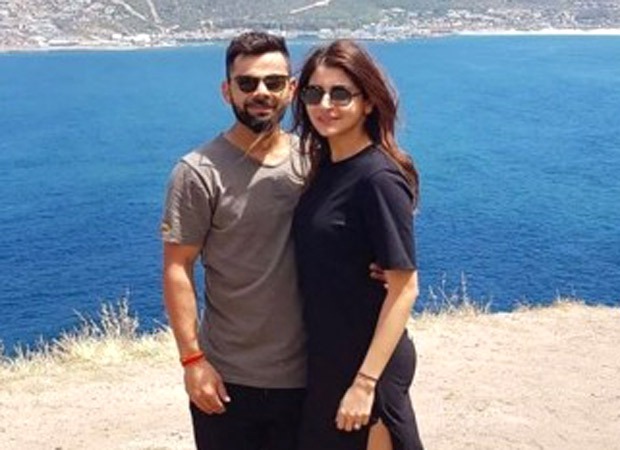 Responding to the question, the cricketer said that he would feature in a biopic only on one condition. “With Anushka I will definitely do the biopic myself. But let me clear up this misunderstanding that I can act. I can play football also, will you let me play in ISL?” Virat asked Chettri. Responding to Virat’s question, Chettri laughed and said no.

“I can, however, act in my own biopic because I can essay my own role quite well. I hope. If anyone else plays the role better than me then bilkul hi nitthala aadmi hu mai. (I am quite useless). That’s what am trying to say. People have this misunderstanding that I can act. But when you have done so many commercials..in that you just need to go from point A to point B and anyone can learn to do that. Acting is an art. Am not an artiste. Am a professional cricketer. Maine kuch dekh dekh ke scheme nikal li hai ki A se B tak aise jaana hota hai (I have somehow learned how to go from point A to B). That doesn’t mean I know the craft,” Virat further said.

Virat Kohli and Anushka Sharma got married in December 2017. On the work front, Anushka Sharma was last seen in the film Zero that was released in 2018. The actress will next be seen in cricketer Jhulan Goswami’s biopic. However, an official announcement of the same is awaited.

ALSO READ: When Virat Kohli left Anushka Sharma behind during their cycling expedition and the latter called him a liar!