That brilliant actor from Anurag Kashyap’s Mukkabaaz, last seen in the Amazon webseries Betaal, has a lot to learn from the lockdown. “We may have our plans. But the Almighty has other plans. My plan for April was to attend the Tribeca Film Festival in the US where one of my films was to be screened. This was important for me because the Tribeca festival is hosted by Robert De Niro. Aur main De Niro Saab ka bahot bada fan hoon. Yeh ek mauqa tha unse milne ka (I am a huge fan of De Niro. This was an opportunity to meet him). Ek selfie lene ka mauqa jo iss na-muraad virus ne cheen liya (laughs). Ek cheez samajh mein ayee ki hamari plan apni jagah kudrat ke plans apni jagah.” 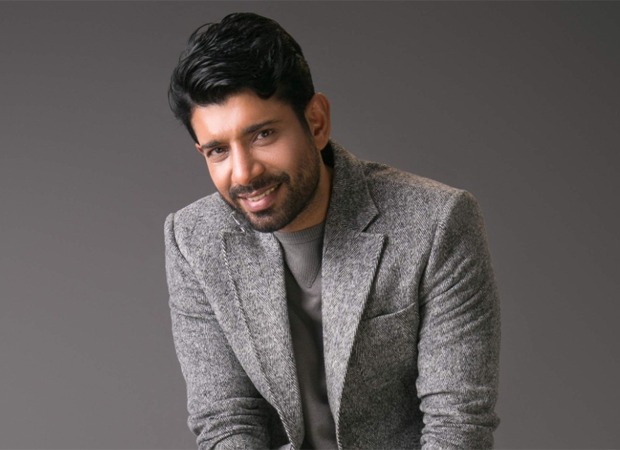 Vineet was, in any case, planning a break when the Lockdown happened. “I had been shooting non-stop since Mukkabaaz. I completed 7 projects out of which 3 have already been released. My sister Mukti who is a screenwriter has for some time now, been asking for my time so we could sit and write together. I wasn’t getting the time to do so. But now I finally have the time to sit and write with her. I spend a lot of time during the Lockdown writing with my sister.”

Vineet has also been binge-watching. “After two months in lockdown I no longer have to think about what plans to make during the day. It just happens. There were so many shows and films that I had lined up. But because of the constant shooting I wasn’t able to watch them. I watch a lot of films. I also do a lot of house work. I spend a lot of time talking with my doctor-friends who are in the frontline of the battle against Coronavirus. Kahin na kahin unki fiqr lagi rehti hai.”

Vineet who has given sterling performances in Murabba, Mukkabaaz and Saandh Ki Ankh, feels the lockdown has generated a new lifestyle. “It felt strange in the beginning. But then one realized this lockdown isn’t going away in a hurry. So I created a disciplined daily routine for myself. Sona uthna khana time pe hone laga. As an actor I’ve faced prolonged periods of uncertainty of no work when I had to stay home because I had nowhere to go. I know how to survive during uncertainty. I know how to use my workless time to improve myself as an actor and a human being. My struggle taught me to improvise during the lockdown.”

Vineet admits he is getting restless. “But that restlessness must be curbed. Think positive thoughts. Whenever I get restless I think of all those people who don’t have a roof over their heads. What about those stranded on the roads, or in hospitals? In comparison I am blessed. Even during my struggle I’d read about those great actors who had struggled. It motivated me to not get restless.”

Message for fans? “Don’t think too much about the future. Keep yourself busy reading watching exercise meditation, yoga. Breathing exercises are a must. And do housework. This is the time to get close to your loved ones. Yeh waqt bhi guzar jayega. Being a doctor my advice is to keep your mind calm and peaceful. No point getting agitated. We were running in a race. This crisis has made us stop and connect with people. We are all waiting together for the crisis to end. I hope we emerge a more compassionate people from this crisis.”