Vikrant Massey was last seen in the recently released film Dolly Kitty Aur Woh Chamakte Sitare. He plays the role of a hospice nurse named Pradeep. He meets Bhumi Pednekar’s character Kitty when one night he dials a hotline number and starts talking to her. They meet and fall in love. 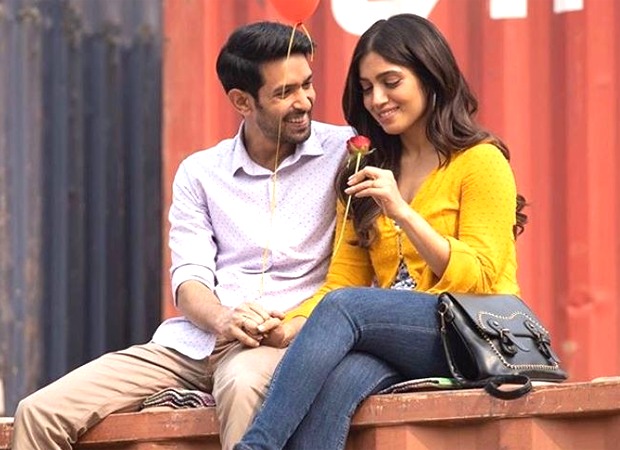 Vikrant has intimate and steamy scenes with Bhumi in the film. Talking about the scenes in an interview with a daily, Vikrant said that his priority was to make sure that the woman on the opposite side is comfortable. He said that there are 7-8 people who are watching you. The actor said that there are very intimate and private moments and you are entering into someone’s private space.

Vikrant said that the only thing he was concerned about was his beard scratching her face. He said that whenever he would get close to her after trimming his beard, Bhumi would have rashes on her neck and on her cheeks.

ALSO READ: Vikrant Massey to star in the remake of Tamil action-thriller Maanagaram