Vikas Gupta who had posted an imaginary wedding video of Bigg Boss 13 contestants Sidharth Shukla and Shehnaaz Gill has now pulled down the post from Instagram. 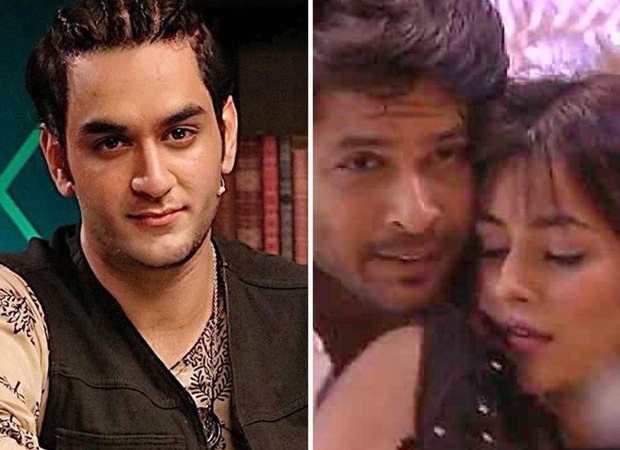 Vikas is popularly known for his stint in Bigg Boss 11. After deleting the video, he shared the reason for the same on his Instagram stories. “A lot of personal comments were being written by both accounts and people. on a certain post. Sometimes they are intended for people who are sensitive. So removing it. At times like these, it’s inhuman to be insensitive is all I can say,” he wrote.

Sidharth and Shehnaaz’s relationship has been the talk of the town ever since they got close to each other during Bigg Boss 13. The fans of the two have been rooting for them to get together. However, the duo have maintained that they are good friends. Reportedly, the clip shared by Vikas Gupta was created by one of their fans.