Vikas Gupta is quite the name in the television industry where he has worked on reality shows for a long time. The writer/director, according to the rumours, was supposed to do a project with Bigg Boss 13 winner, Sidharth Shukla. However, while speaking to an entertainment portal over the weekend, he revealed the truth about it and also addressed the issue that led Shehnaaz Gill to unfollow him on social media and vice versa. 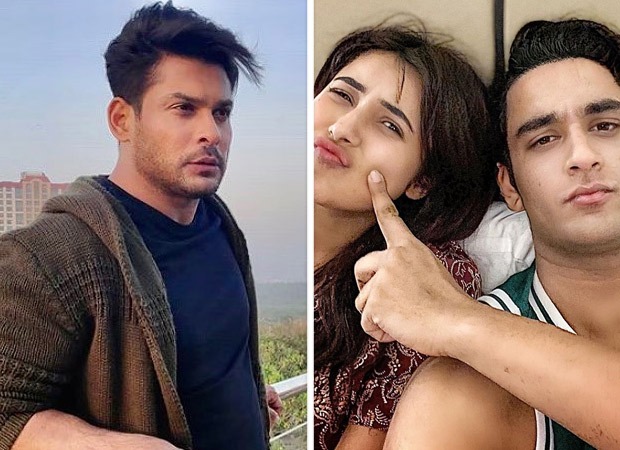 Speaking of his project with Sidharth Shukla, he said that he is not in talks with him for any project. During one of his lives, he had mentioned that he would like to do a project and currently, Sidharth is in talks with another friend of his for a project but nothing has been signed on paper yet. However, he is not shutting down the possibility of doing a project with him and says whenever they decide to do it, it will be amazing.

On his issue with Shehnaaz, he said it could be a prank or something silly or we just wanted to do it. He refused to disclose the issue and said that it’s not a huge fight. Addressing Shehnaaz as a kind-hearted person, Vikas Gupta is clearly in awe of the reality show queen.

Also Read: Sidharth Shukla’s reaction to the rumours of joining Rashami Desai in Naagin 4 is epic!