The makers of Vidya Balan and Sanya Malhotra starrer Shakuntala Devi- Human Computer had announced a few weeks earlier that the film will skip the theatrical release and go for a direct to digital release owing to the prevailing situations. The film is a biopic on late mathematical wizard Shakuntala Devi who was also known as the “human computer”. 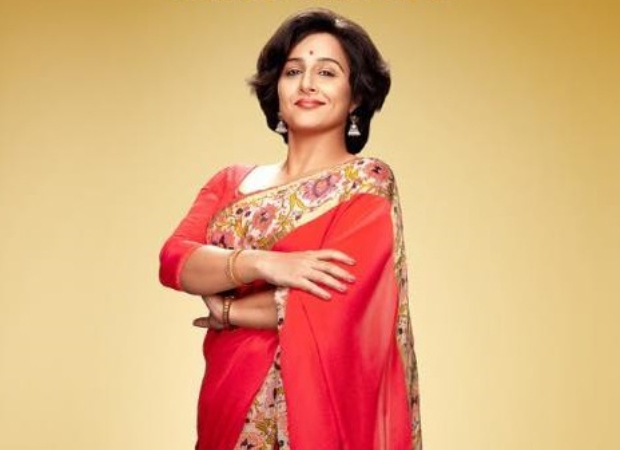 While the makers had earlier not announced the release date, according to our sources the film will release on July 31, 2020, on Amazon Prime Video. The makers are expected to make an official announcement regarding the same very soon.

Featuring the National Award-winning actress Vidya Balan, the film is based on the life of Shakuntala Devi, nicknamed the “human computer”, for her innate ability to make incredibly complex calculations within seconds. The film also stars Sanya Malhotra, who will be seen playing the role of Shakuntala Devi’s daughter with whom the genius enjoyed a complicated but extraordinary relationship, alongside Amit Sadh and Jisshu Sengupta in pivotal roles. The film is directed by Anu Menon and produced by Sony Pictures Networks India and Vikram Malhotra under his banner Abundantia Entertainment.