Today afternoon, Sushant Singh Rajput died by suicide at his Bandra apartment. The actor was last seen in Chhichhore and Drive and had Dil Bechara releasing next. He was battling depression for some time now as per the documents in his apartment. Even though the police are not sure what triggered him to take this drastic step, his friends are being questioned. Sushant Singh Rajput had a few friends over at his place last night. 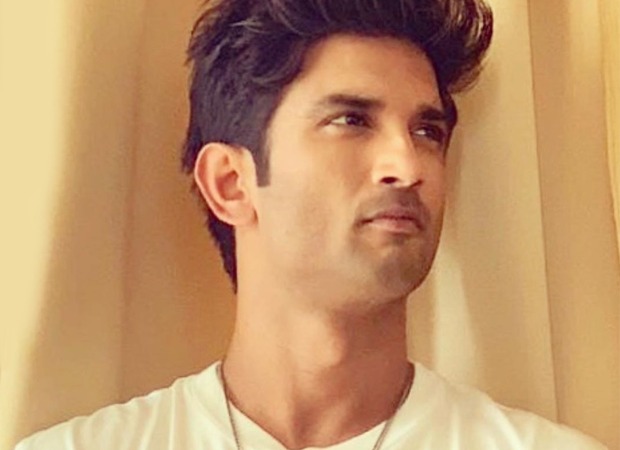 The news has come as a shock to all of us while we send out heartfelt condolences to his family and friends. The police have now moved him to a hospital for further investigation and there are no reports of his last rites details so far. Take a look at the videos.

Sushant Singh Rajput was the youngest sibling out of three and had two elder sisters.