The Indian film industry lost a gem on April 30 when actor Rishi Kapoor passed away. Friends and family of the actor are still trying to come to terms with his death. The actor enjoys a huge fan following and his admirers are now sharing old videos and pictures of the star remembering him. 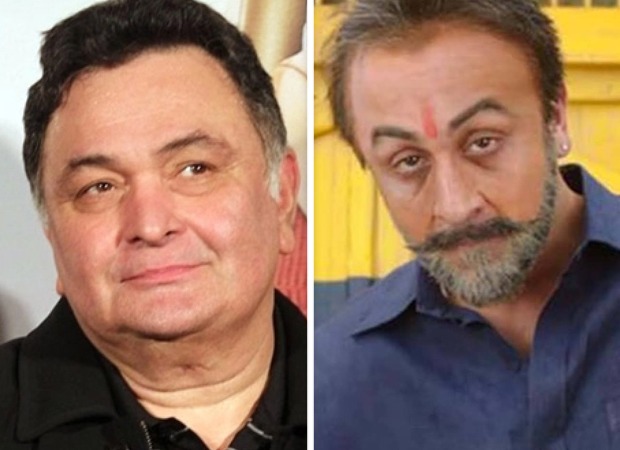 In a recent video surfaced on social media, Rishi is seen reacting to son Ranbir Kapoor’s film Sanju’s teaser. In the 2018 film, Ranbir Kapoor had worked hard to resemble Sanjay Dutt in mannerism and his physique. The film was appreciated for Ranbir’s performance and was a huge hit at the box office.

In the video, Rishi is shown the teaser by director Rajkumar Hirani and producer Vidhu Vinod Chopra. After watching the video, Rishi seems very impressed and says, “Oh my god, the boy has really done well. I am so proud of him. I did not know it was Ranbir, I thought Sanjay Dutt is walking.”

He turns towards the camera and says, “Ranbir if you are listening, you don’t know how emotionally triggered I am when Raju and Vinod are showing me this trailer of yours. The first appearance of yours from the jail, I thought it was Sanjay Dutt.” Rishi Kapoor is also heard saying that he should not praise his own son so much.