Donald Trump is set for his first visit to India and has been appreciating the efforts made by Indians to welcome the President of the United States. Marking it a first, Donald Trump even took to his Twitter to appreciate Ayushmann Khurrana and Jitendra Kumar starrer Shubh Mangal Zyaada Saavdhan for being the first film based on the struggles faced by the LGBTQ+ community to convince their families. 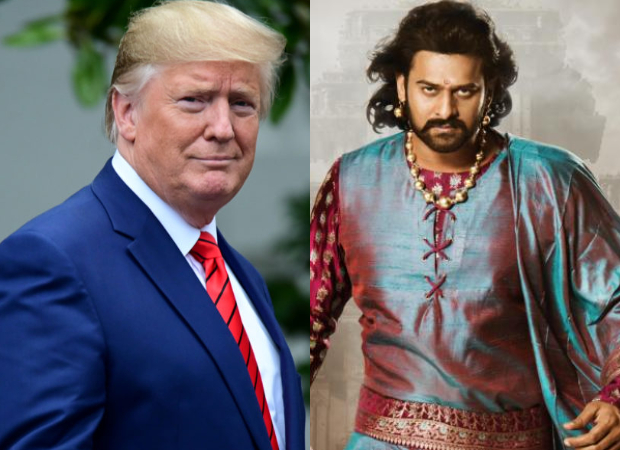 Ahead of his visit, he shared a video of himself morphed as Prabhas in Baahubali and the fans are clearly very glad that he noticed it. The video comprises of various scenes from the iconic film where Trump is seen as Prabhas’ character Baahubali. He quote retweeted the video with the caption, “Look so forward to being with my great friends in INDIA!”

Look so forward to being with my great friends in INDIA! https://t.co/1jdk3AW6fG