Actor Vicky Kaushal is turning a year older on May 16 and will be spending time with his family amid nationwide lockdown. The actor recently spoke to a daily stating that by staying at home, we will be able to flatten the curve. 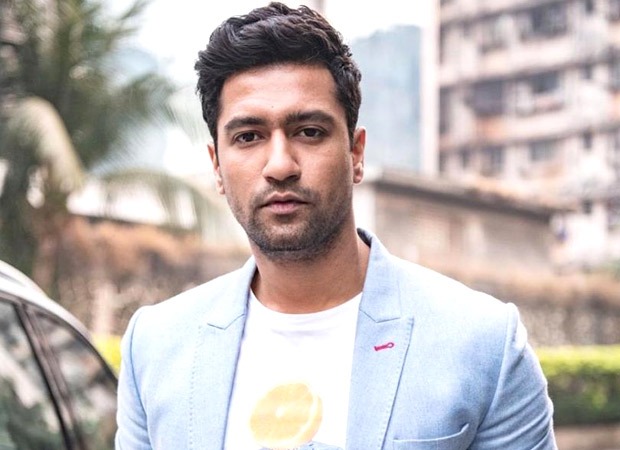 The actor, who is turning 32 on Saturday, recalled his childhood memories when there used to be mandatory birthday celebrations. He said that there were no cell phones to take selfies and record the event and no pressure to upload them. He called those moments from his childhood special since those were the fun times.

Since he has been in lockdown for two months, he has learnt how to flip an omelette atleast. But, he admits his brother Sunny is a better cook.