Yesterday, on the occasion of Mother’s Day, Bollywood celebrities shared warm, lovely messages and priceless photos of their mothers to mark the day. Filmmaker Sujoy Ghosh, however, decided to pick his favourite mother characters from his films. 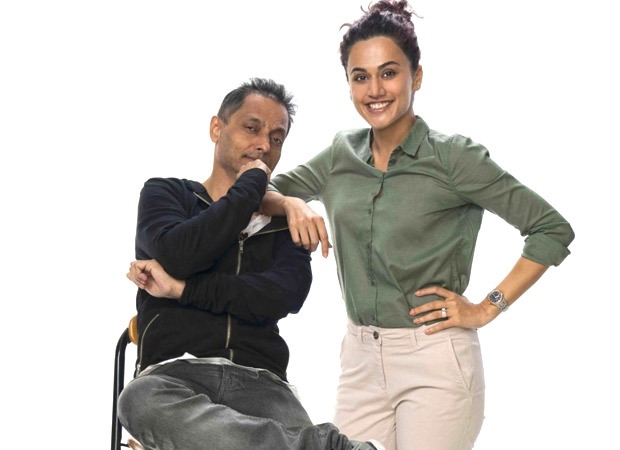 He shared a collage of Vidya Balan from the Kahaani franchise and Amrita Singh from Badla, and wrote, “Your mother is the closest you’ll ever get to god.” We loved seeing the throwbacks. But Taapsee Pannu, who also was a mother in Badla and did not feature in Sujoy’s tweet, was not pleased. “Listen ! Where is my photo ? I was also a mother !!!!!,” she responded. Sujoy hilariously replied to her saying her photo was still being ‘developed’. He could not pacify her, though.

your mother is the closest you’ll ever get to god. pic.twitter.com/AfYF2zXf2K

“Very cheap I must say! Ek toh I agreed to play a mother n then u don’t even put up my picture. Now u wait till u finish the next script n dare u make a mother again,” Taapsee wrote back. This called for a funnier response from the filmmaker, who responded saying, “Warna Thappad?”. Read the banter below.

Badla, Sujoy’s last directorial so far, also starred Amitabh Bachchan and received decent reviews. Taapsee, on the other hand, will be next seen in Aanand L Rai’s Haseen Dillruba.