On April 24, Varun Dhawan turns a year older. The plan was to announce a new special song from Coolie No 1 on his birthday as a lead-up to the film’s release on May 1. There were also plans of announcing Varun’s engagement to his long-standing girlfriend Natasha Dalal on his birthday. 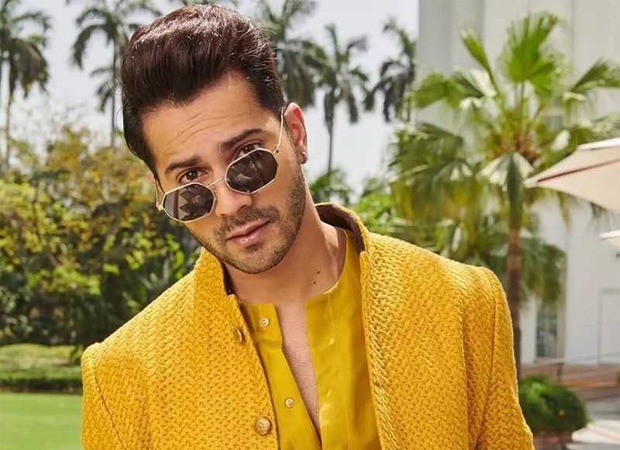 Alas, these were not meant to be. Man proposes, Corona disposes. Varun will now have to be content with a virtual birthday party that his friends are planning for him. Apparently Varun’s pals like Arjun Kapoor, Alia Bhatt and Shraddha Kapoor intend to connect via their phones and computers on this special day with the birthday boy.

A source close to Varun reveals, “Luckily for him, Varun is with his parents, brother, sister-in-law and little niece. So they can have a family get-together for his birthday. Varun’s friends would just have to be with him virtually.”

Also Read: SCOOP: Varun Dhawan 2.0: After Sriram Raghavan, Anurag Singh, actor to team up with Amar Kaushik on a comedy?