Cinema halls were the first to shut down when the country saw a steady rise in the number of coronavirus cases. Filmmakers are eagerly awaiting for theatres to re-open so that their projects can be released. While the country has started opening up in phases, on Tuesday, Union Minister for Information and Broadcasting, Prakash Javadekar said that the demand of opening of cinema halls will be examined after a careful review of the status of Covid-19 pandemic in the month of June. 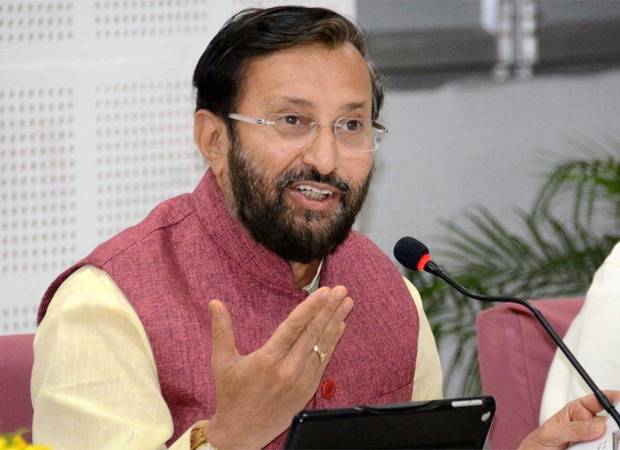 The Union Minister said this while holding a video conference with Association of Film Producers, cinema exhibitioners and film industry representatives. During the meeting, they discussed all the problems faced by the industry owing to the pandemic.

Javadekar also promised to take up the demands of the industry with the relevant authorities. The Minister said that the relief sought by the industry with respect to salary subsidy, interest-free loans for three years, exemption of taxes and duties, waiver of minimum demand charges on electricity and electricity at industrial rates.

During the conference, the Minister also lauded the industry and the fact that India has over 9,500 screens, which cumulatively generated nearly Rs 30 crore per day by way of sale of tickets of cinema halls alone.