The global sensation BTS (RM, Jin, Suga, J-Hope, Jimin, V and Jungkook) is back with new music and how! The South Korean septet has dropped their highly anticipated 20-track album ‘Map Of The Soul: 7’ on Friday along with Kinetic Manifesto Film: Come Prima which is their official music video of the title track ‘ON’. The album is pretty nostalgia-filled as they reflect on their seven-year journey from a rookie group to becoming a worldwide phenomenon. 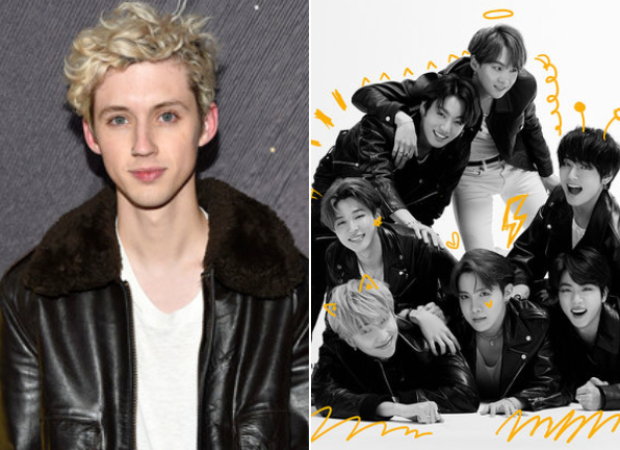 Ahead of the release, singer-songwriter Troye Sivan confirmed that he co-wrote ‘Louder Than Bombs’ track with BTS. Today, he shared a photo on his Instagram story and said that he is delighted to be a part of their album, “ayyy wtf. I’m so happy to be a part of this. Thanks to the boys and army (fanbase) for being so nice to me.” He further wrote, “you guys sound amazing.” 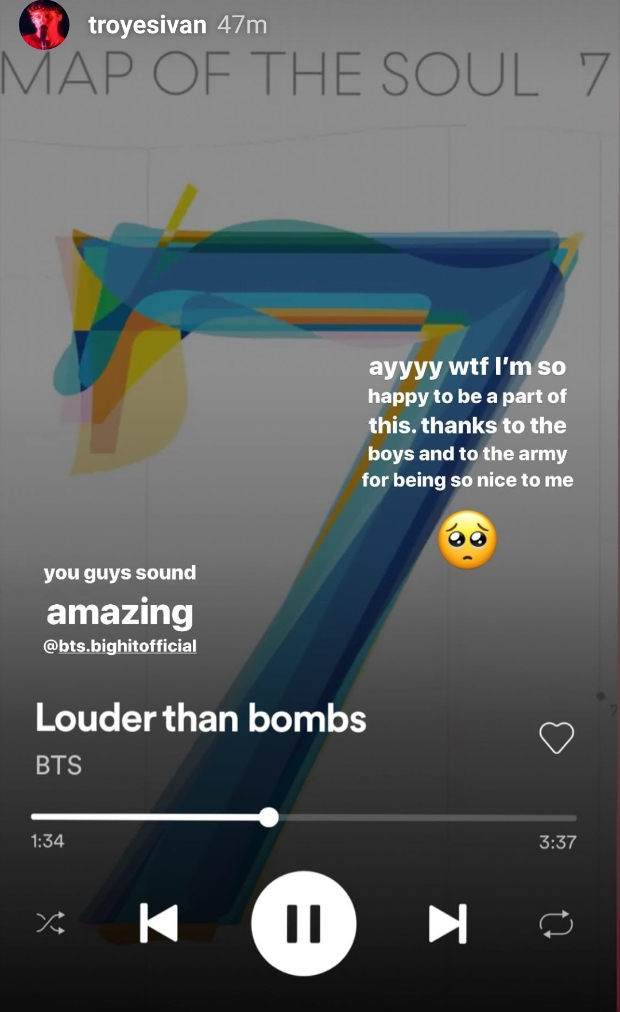 On the launch, BTS headed to Today Show to talk about their studio album. “This album is like a big statement and declaration that we admit our destiny, and we admit our shadows and light at the same time,” said the leader of the group, RM. 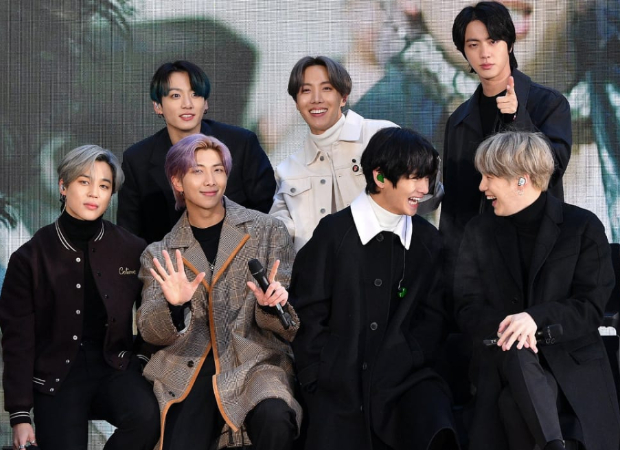 When asked what made them such global sensation,  RM smiled when he said, “There could be many reasons – you know, all the members are so cute and attractive. But the most important thing is that music truly transcends language, nationality, and races.”

The septet is known for spreading immense joy along with important messages through their music. Their music transcends language. When asked why it is so important for them, Jimin said, “Army influences us in a positive way, so we think that we need to give positive energy back to Army.”

A clip of their title track ‘ON’ was shown to the live audience. Jimin said, “We’ve been working on this album for a long time, we really like it, we’re super excited,” said Jimin. “It’s finally out!”

#BTS wants to thank their fans for camping out to see them! #BTSTODAY pic.twitter.com/xnRiwgJ5vo

ALSO READ: BTS drops the visually enigmatic Kinetic Manifesto Film for ‘ON’ and it is a cinematic masterpiece