Amid coronavirus pandemic, many of the films have been halted. Tom Cruise starrer Mission Impossible 7‘s production was interrupted earlier this year. Now, the makers plan to resume production in September. 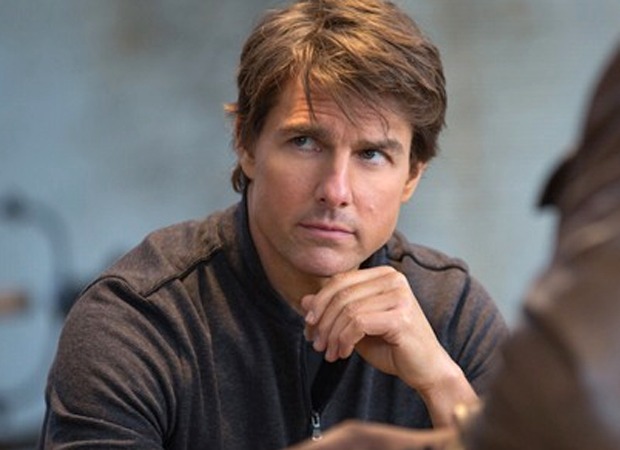 Actor Simon Pegg, who plays Benji Dunn, confirmed the news about the plans to restart the film. “That will begin with the outdoor stuff,” Simon told Variety, “That feels fairly doable, and obviously there will be precautions put in place.”

Pegg further said, “People that are involved in any close proximity stuff, it will have to be determined that they’re safe to do that. I don’t know what the testing situation is, how that works, or whether they’ll be able to be tested regularly.”

ALSO READ: NASA Chief wants Tom Cruise to inspire kids to be the next Elon Musk with his Space film