Bollywood actor Tiger Shroff made his screen debut with the film Heropanti in 2014. He had ample action sequences in the film paving way for many more action films giving him the tag of an action hero. 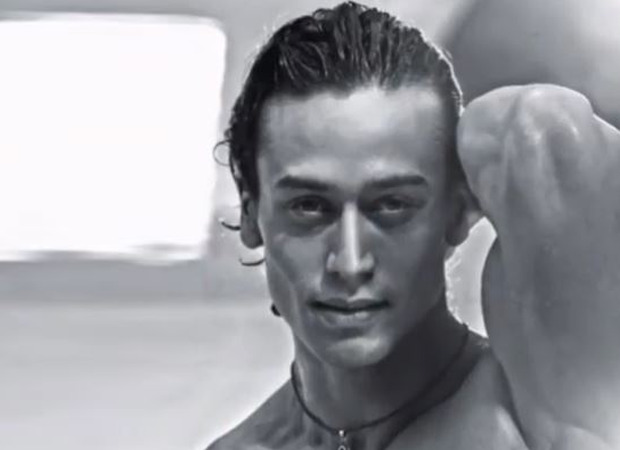 On Tuesday, the actor took to his Instagram handle and shared a small clip from his first photoshoot. In the video he can be seen flaunting his toned upper body and is sporting long hair. The video sure took fans back to his Heropanti days. Along with the throwback video, Tiger joked about his facial hair as well. “Fresh outta school…one of my first shoots…not much changed…other than the facial hair????#eyesontheprize,” he captioned the post.

Heropanti also maked Kriti Sanon’s debut. The film was directed by Sabbir Khan. Recently, the sequel of the film was announced which will once again see Tiger Shroff in all his action hero glory. Tara Sutaria has been signed opposite Tiger Shroff. Tara and Tiger had earlier shared screen space in Student of The Year 2 and their chemistry was loved by the audience.