Tiger Shroff is one of the only action heroes among the new-age actors’ lot. Right from his debut in Heropanti, his kicks and stunts have left people in awe of him. In a video interview with Bollywood Hungama that we found from the archives, Tiger Shroff spoke about his dream role, and it is as better as it gets. 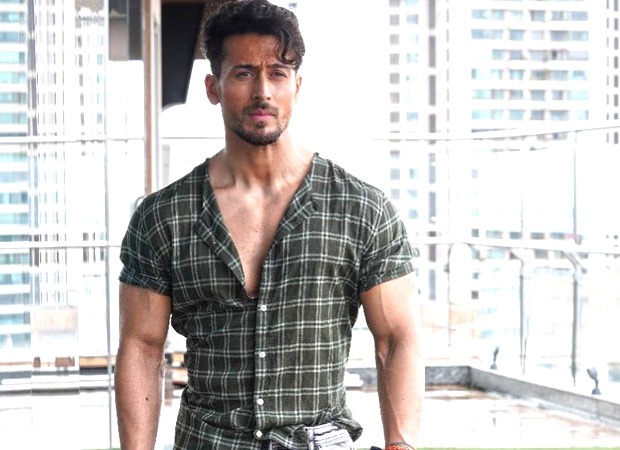 While he’s been kicking villains since his debut, his dream role is to play Spiderman and lucky for him, he dubbed the voice in Hindi for the recent Spiderman: Homecoming starring Tom Holland. The War and Baaghi 3 actor was absolutely thrilled to have been a part of that project.

Tiger Shroff will next be seen in Heropanti 2.

Also Read: Tiger Shroff and Kriti Sanon’s banter on Twitter on working together, is too precious to miss out on!