Throwback has become a flavour of the season. We recently came across an old ad featuring Tamil actor Thalapathy Vijay and Bollywood star Katrina Kaif. The ad is over a decade old and the two are seen endorsing a soft drink. 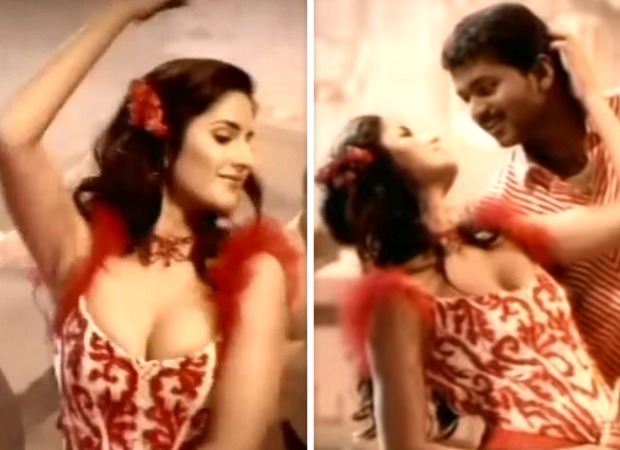 In the ad, Vijay is seen teasing a portrait of Katrina Kaif with a bottle of cold drink. Katrina steps out from the frame dressed as a ballet dancer. The two get into a dance routine and later Vijay realises that he was dreaming and Katrina was actually standing in front of him.

Katrina Kaif made her debut in Bollywood in 2003 with the film Boom. The actress has worked in Telugu and Malayalam films in the initial phase of her career. Meanwhile, Vijay joined the film industry as a child artist in the early 1980s and went on to become a superstar in Tamil cinema.

ALSO READ: “It will be a full-on female action film”, Ali Abbas Zafar talks about his Superhero film with Katrina Kaif