Sonam Kapoor is a bonafide fashionista and is praised for her fashion statements. The actress recently revisited her childhood memories and posted an adorable picture of herself from when she was a baby. 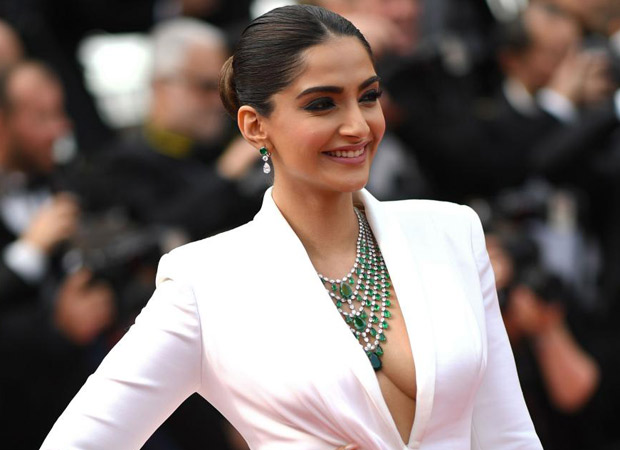 In the throwback photo shared by Sonam Kapoor, the actress can be seen standing inside a bassinet beside a teddy bear of her size. She is wearing a blue frock and is sporting short hair. Sonam credited her mother Sunita Kapoor as her first stylist. Sharing the adorable picture, Sonam Kapoor wrote, “Throwback to the photoshoot wearing my baby best! Styled by my very first stylist @kapoor.sunita #ThrowbackThursday..”

Soon after, mom Sunita Kapoor left a message on the photo as she wrote, “Love You”

Meanwhile, on the work front, Sonam Kapoor was last seen in the film The Zoya Factor that released in 2019. She was paired opposite Dulquer Salmaan in the film which was based on a novel of the same name. The actress will next be seen in Sujoy Ghosh’s film which is the remake of a Korean film. However, there has not been an official announcement of the same.

Also Read: Sonam Kapoor Ahuja MIFFED with the makers of MR. INDIA 2 for not even informing Anil Kapoor about the remake