Shatrughan Sinha says it’s vulgar to announce charity. “It is downright offensive and demoralizing to hear someone has contributed Rs. 25 crores. Is this to say, you are going judge an individual’s volume of concern for the current crisis by the amount of money he gives away? In no part of the world do celebrities flaunt the amount they give for charity. Charitable causes are always a private affair. I fear showbiz is now in the danger of collapse, so now we have it being replaced by show-off biz,” laughs the inimitable Sinha, adding that it is demoralizing. 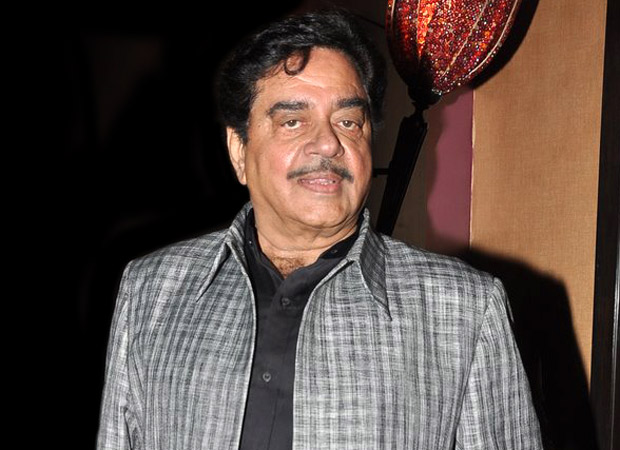 Says Shatruji, “When I hear someone has given Rs. 25 crores I wonder if the amount I will give is of any use. Stop it! Everyone is doing their best. Don’t make this into a ‘mine-is-bigger-than-yours’ school-boys’ competition.”

Shatruji is all praise for the lockdown of the country. “I salute PM Modi for the decision. We are going through an unprecedented crisis. I had heard of Spanish Flu and the Plague. But this is much worse. The lockdown has saved us. My complaint is, it came too late. Why was the American President travelling to India and shaking hands with PM Modi when the pandemic had already broken out across the world. It was feared Trump was contaminated. Luckily he tested negative.”

While expressing his concern for the plight of the daily wage earner during the lockdown Shatruji also looks at the bright side of it. “This is the time for me to be with the family. And to see movies that I had been planning to see for years. I saw all three chapters of The Godfather. I saw Parasite. Among Hindi films I saw and enjoyed Pati Patni Aur Woh, Bala and Angrezi Medium.”

Shatruji feels the ground-level workers of the Hindi film industry are in for a really tough time ahead. “All of us in the film industry who have the power to do something for them must do so, because the lockdown will continue to affect the film industry for months , maybe till the end of the year. Let’s ensure food for the film industry’s workers. But please, pehle kuch karen. Phir usske baare mein showoff karenge.”