Star Plus, the country’s leading general entertainment channel is now enthralling audiences with the legendary show – Ramayan. Written, produced and directed by Ramanand Sagar, “Ramayan”, first aired in 1987 and acquired a cult status over the years. The popular mythological show has successfully garnered record-breaking viewership even after 33 years and is currently airing on Star Plus. 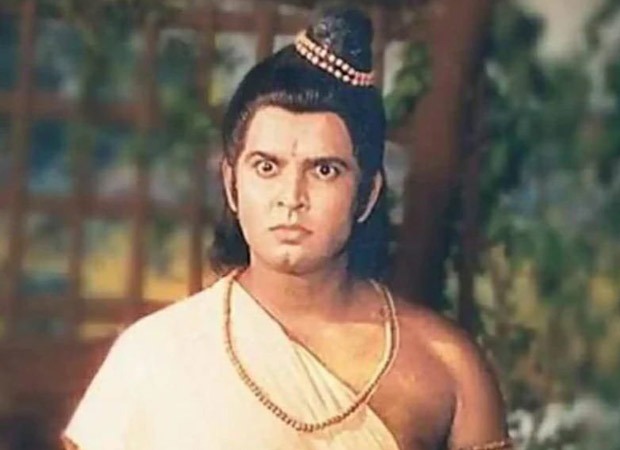 While the cast of the show has been receiving a tremendous amount of love and appreciation from its viewers across the nation, Lakshman aka Sunil Lahri has an insightful story to share. We all know how Lakshman, the younger brother of Lord Ram was steadfast and devoted to him. and was a person with multiple emotions who always stood by Lord Ram in spite of the hurdles that came their way be it fighting with his own father. An individual with multiple characteristics Lakshman was a brave foot soldier and a mighty warrior with a heart of gold which inspired veteran actor Sunil Lahri to take up this enigmatic role.

Talking about his inspiration Sunil Lahri aka Lakshman mentioned, “Ever since childhood the character of Lakshman has always been inspiring for me. I always hoped to portray this character since childhood. As an actor, one always wishes to perform a role with numerous shades that help them to mould their acting skills and that is what I found in this character. I got a chance to portray multiple emotions such as love, anger, brotherhood; a character of a warrior which truly inspired me to portray such an extraordinary role”.