Throughout the Bigg Boss 13, several fans were rooting for Sidharth Shukla and Shehnaaz Gill to end up together after watching their chemistry on screen. On the day of the finale of Bigg Boss 13, the promo of Shehnaaz Gill’s upcoming show was unveiled. In the show titled Mujhse Shaadi Karoge she will find a groom for herself. The show is set to go on air on Monday (February 17) night. 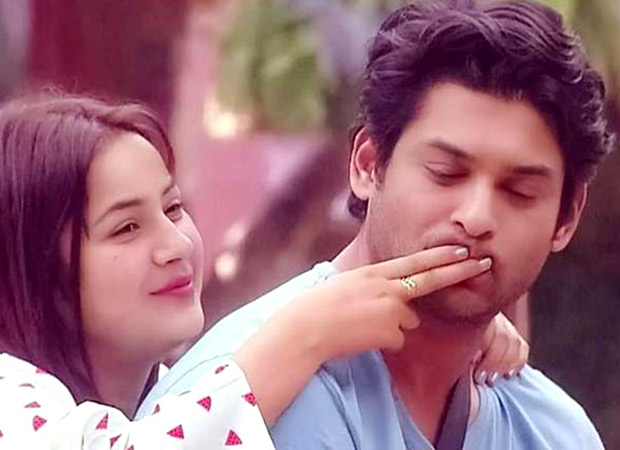 In an interview with a web portal, Sidharth Shukla who won Bigg Boss 13 said that he is very happy that Shehnaaz is getting married and hopes that she has a great life from here on.

Meanwhile, a video of Sidharth allegedly referring to Shehnaaz’s father as ‘daddy’ has been doing the rounds on social media. In the clip, shared by a fan account of ‘SidNaaz’ on Twitter, Sidharth is seen walking down from the Bigg Boss 13 stage to his vanity van. Shehnaaz’s father Santokh Singh Sukh greets him, and he seems to respond, “Haan, daddy,” before immediately correcting himself and saying “uncle”.

After the finale, several fans of Sidharth and Shehnaaz took to social media requesting Shehnaaz to not do the show as they want to see her getting back with Sidharth.