The finale is just a few days away and the viewers will finally know which contestant takes the Bigg Boss 13 trophy home. The season has been straight-up chaotic with the highest number of dramas and controversies coming in almost every day. From fights to some seriously personal revelations, to violent attacks, the contestants have done it all and faced the repercussions of their actions as well. 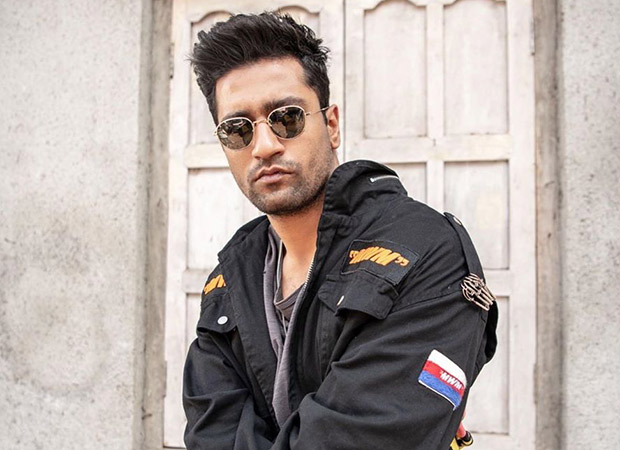 Just before the finale, the contestants are going to experience a spooky encounter with Vicky Kaushal who set foot in the house to promote his upcoming film, Bhoot: Part One – The Haunted Ship. From creepy dolls to decapitated statues, the contestant freak out as these events keep occurring along with the flickering lights. The promo shows Vicky Kaushal laughing towards the end. Take a look at it.

Which contestant will win this season according to you? Be sure to let us know.