During the lockdown, cases of atrocities against animals have come to the forefront in a big way. While a pregnant elephant succumbed to injuries after eating explosive laced pineapple, news of another set of elephants being poisoned, ill-treatment of dogs by people, a jackal being killed with a meat bomb, etc heart-wrenching cases shocked the nation and causes outrage. Anushka, an avid pet lover and an advocate of animal rights, has started a digital campaign #JusticeForAnimals demanding amendment of The Prevention of Cruelty to Animals Act, 1960 so that the strictest punishment could be meted out to offenders. 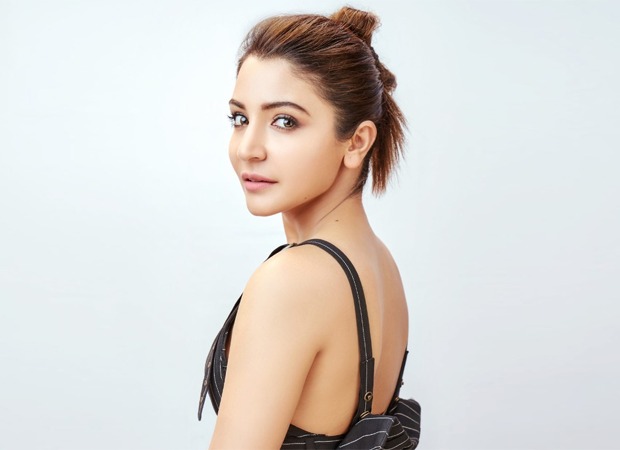 About the recent spate of events that highlighted insensitivity and cruelty against animals, Anushka says, “I was absolutely appalled and aghast at what happened when I read the news, I couldn’t understand how such a cruel act could have been carried out. I have always been a spokesperson for the voiceless, for me not only am I companionate about animals but I also understand how important it is for us to live in better synergy with nature.”

She adds, “I think It’s the need of the hour right now to look at what is happening around the world. We are already heading in a bad direction and if people don’t pay attention to this soon enough, it’s only going to get worse. People need to understand and take responsibility on an individual level also. Educating people to be compassionate is very important as they will translate that to their kids and families and communities. I see kids throwing a stone at a stray dog that is how it starts.”

Anushka is aghast that people can even think of hurting innocent animals! “It makes me really sad that humans can do this! We are supposed to be apparently the most evolved species and we are supposed to be the protector of nature and all these voiceless beings and we are not doing that. I think when we have stricter laws and there is accountability.”

The superstar demands authorities to take notice of this and immediately amend The Prevention of Cruelty to Animals Act, 1960. “Right now you can get away after being cruel to an animal by paying 50 rupees – you pay and you are out! There have to be stricter laws and people have to understand the importance of this only then will we move towards being a civilized planet. I really wish we have stricter laws against animal cruelty and they are exercised and executed in a way that there is fear in people. They shouldn’t be able to think that they can do something like this so easily and can get away with it by paying a small fine,” she adds.

ALSO READ: Virat Kohli reveals his first meet with Anushka Sharma was a weird moment for him