WWE star Mark William Calaway, better known by the ring name The Undertaker, has announced his retirement. The 55-year-old wrestler said he has nothing else left to accomplish in the ring. The announcement was made in the last episode of his documentary series The Last Ride. 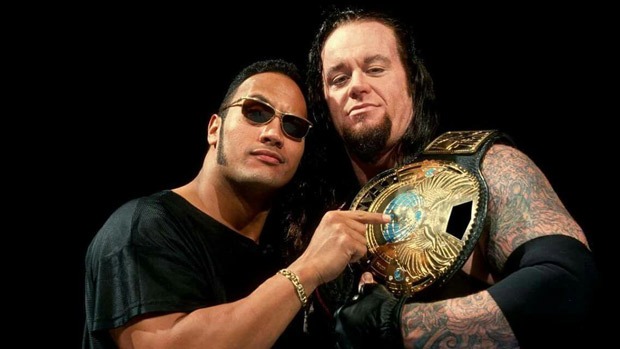 “I’m at a point, it’s time this cowboy really rides away. There’s nothing left for me to conquer or accomplish. The game has changed. It’s time for new guys to come up. The time just seems right. This documentary has helped me discover that and opened my eyes to the bigger picture and not judge myself as harshly these last few years. I can do more good outside the ring than I can inside. I’m finally at a place where I can accept that,” he said.

During an interview with Gary Vaynerchuck recently, The Undertaker spoke at length about his vast career. When asked whether there was a wrestler that completely surprised him when it came to growth, he mentioned Dwayne Johnson aka The Rock who went from becoming a professional wrestler to a worldwide known action movie star. “It’s easy, it’s really easy, the biggest star in the world, The Rock,” Undertaker said. “He came into Madison Square Garden with the name Rocky Maivia and oh my gosh was it awful, they handcuffed him right out of the get-go.”

“The Garden is merciless and they just lit him up,” he added. “I had no clue how charismatic he was and I just thought it was such a shame and that he wouldn’t be here long.”

“It didn’t take long for him, once he got to the Nation of Domination, it flipped,” Undertaker further revealed. “By the time he was at the end of his run with them, I knew he wasn’t going to be with them for long. You could just tell he was destined for success.”

Dwayne Johnson is now one of the highest-paid actors in the world.

ALSO READ: Dwayne Johnson proud of his 18-year-old daughter Simone signing with WWE, says she wants to create and blaze her own path