The stunning Malayalam film Jallikattu has been selected as India’s official entry into the International film category in the Oscars. Visually lush and emotionally jolting Jallikattu is in many ways representative of an aspect of cultural annihilation that Indian cinema seldom celebrates. 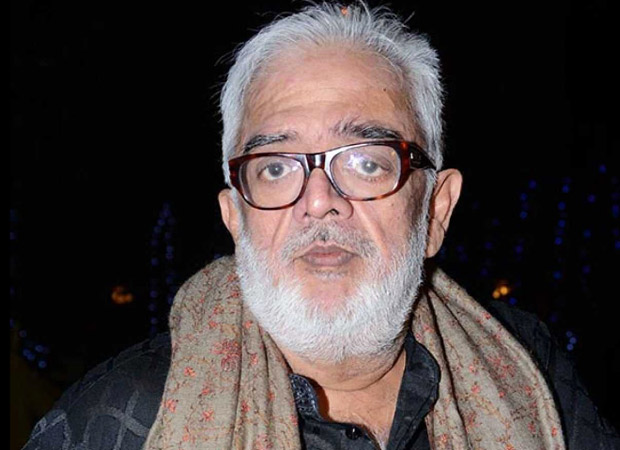 Rawail Rawail who headed the jury of the Film Federation of India for the selection, says, “After viewing many films in many Indian languages we found Jallikattu to satisfy all the requirements for eligibility. It is a film with deep roots in our culture. But it is also a universal story on the dehumanization of mankind, when the beast within surfaces. In that sense it’s story that connects with every culture. It’s also technically very sophisticated.”

Would Rahul agree with this writer in saying that some of the best films in India are coming from Kerala?

Avoiding any controversy Rahul quickly replies. “Of course Kerala is making wonderful films. But so are many other parts of the country including Tamil Nadu, Andhra Pradesh, Assam. I see a diversity of films being made all over India, and it’s a heartening scenario.”

I draw attention to the awful films that were up for eligibility as India’s entry to the Oscars this year, like Shoojit Sircar’s Gulabo Sitabo. Rahul is quick to point out that any and every film is entitled to the jury’s consideration.

“Any filmmaker can send his film for consideration. It is their right to do so. We are within our rights to select the film we think most worthy. And this year it was Lijo Jose Pellissery’s Jallikattu.”

Every year India comes back empty-handed from the Oscars. Last year it was Zoya Akhtar’s Gully Boy. Rahul is hopeful about this year. “We of the jury saw the merits in Jallikattu to make it to Oscars. The rest will depend on what the competition is.”