After the stupendous success of Uri – The Surgical Strike, Ronnie Screwvala, Aditya Dhar and Vicky Kaushal will return with an action entertainer, The Immortal Ashwatthama. The film will be shot all over India and abroad and the makers are targeting year-end of 2020 for the filming schedule. For the film, Vicky will undergo four months of prep before the movie rolls. 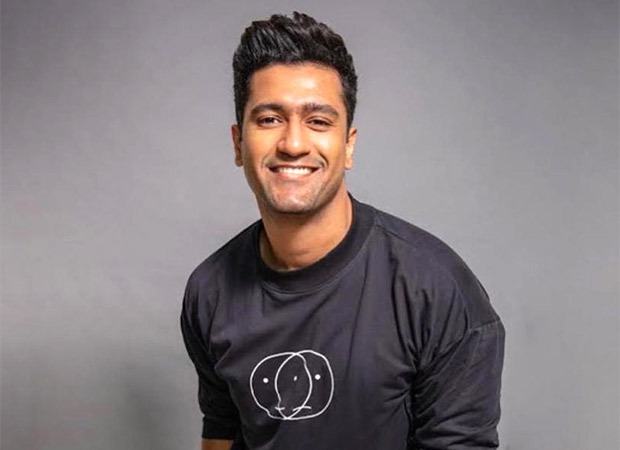 The makers want to ensure Vicky Kaushal is prepped for the high octane action sequences. The actor will begin prep with Mixed Martial Arts, Krav Maga, and Jujutsu. Since he is already training in horse riding for period drama Takht, that will come in handy for The Immortal Ashwatthama. Archery, sword fighting, and spear fighting are also on the list of things he has to learn.

Vicky Kaushal will once again beef up. For Uri: The Surgical Strike, the actor has put on 90-95 kg of weight. For this film, he will go further and gain 110-115 kg. Aditya Dhar is currently looking to collaborate with action directors around the world.

They have locked New Zealand, Namibia, Tokyo, and Greenland as the locations. Aditya said that he will collaborate with teams from all over the world. The VFX of the film will be done in the US.

Son of Guru Dronacharya and Kripi, Ashwatthama fought with the Kauravas against the Pandavas in Mahabharat’s Kurukshetra war. He was born to the couple as an answer to Drona’s prayers for a son as valiant as Lord Shiva. A Chiranjivi (immortal beings who according to Hindu mythology will last as long as Kalyug), Ashwatthama was born with a gem in his forehead which gave him power over all living beings lower than humans and protected him from hunger, thirst, and fatigue.