Ranbir Kapoor and Alia Bhatt starrer Brahmastra has got to be one of the most delayed projects and now, while it was supposed to release in December 2020, the makers had to postpone it yet again. The film was to release in December 2019, however, as announced by director Ayan Mukerji, the work on visual effects will take longer than expected. Brahmastra also stars Amitabh Bachchan, Nagarjuna, and Mouni Roy in pivotal roles with Shah Rukh Khan playing a cameo in this sci-fi drama. With close to two weeks of shoot left for the film, the makers had to push the release date to 2021, unwillingly. 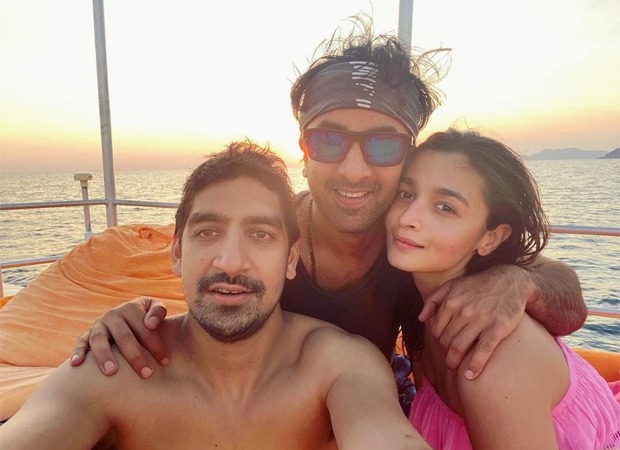 However, it looks like Ayan Mukerji has been working on the post-production of the first part along with his team from different parts of the world including London and Mumbai. Along with that, he has been polishing the screenplay and dialogues for Part 2. Since it is a trilogy, Ayan does not wish to have a long gap between the first two parts at least, with the blueprints ready for all three. A source close to the project confirmed with a leading tabloid that the next two parts will not take as long since the post-production team is well-versed with this world and basic visual effects set-pieces are already in place.

As the team works to complete the project, they are also prepping for a special look or a video teaser for the audiences. Since it’s a scaled-up film and they are planning a prolonged campaign with a series of videos leading to the release like we usually see in the West, the first of its lot can be expected to be out in August – only after the visuals are polished.

How excited are you to see the first look of this Ranbir Kapoor and Alia Bhatt starrer? Be sure to let us know in the comments below.

Also Read: Alia Bhatt and Ranbir Kapoor get together a fun night with both their families