Veteran actor Rishi Kapoor passed away on 30th April at a Mumbai hospital, after fighting cancer for two years. The actor, who returned to India in September 2019 after almost a year-long treatment in New York, had a relapse some months ago. 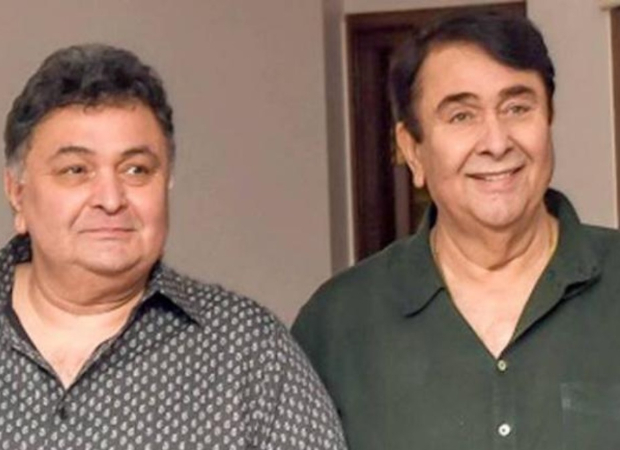 20 days after his demise, Kapoor’s brother Randhir Kapoor opened up to a leading daily on how the family was coping. He said the family missed him dearly, but was holding up well and was taking it one day at a time.

He also said that the family received countless messages from all over the world, expressing condolence and many people also shared their personal memories with the late actor. While it was not possible to personally reply to all of them, Randhir thanked everyone and asked Rishi’s fans to remember him for his films, his smile and his undying spirit.

Rishi, who was keen to get back to work as soon as he returned to India, had began shooting for Sharmaji Namkeen, alongside Juhi Chawla. While a few days of shoot were remaining, the makers announced that the film will be completed.