Bollywood superstar Amitabh Bachchan keeps his fans updated about his day-to-day activities and his health through his blog. A few months ago, the actor had written about his health issues and his doctor asking him to take rest. However, the 77-year-old actor refuses to slow down. He currently has four films in his kitty – Chehre, Gulabo Sitabo, Jhund and Brahmastra. 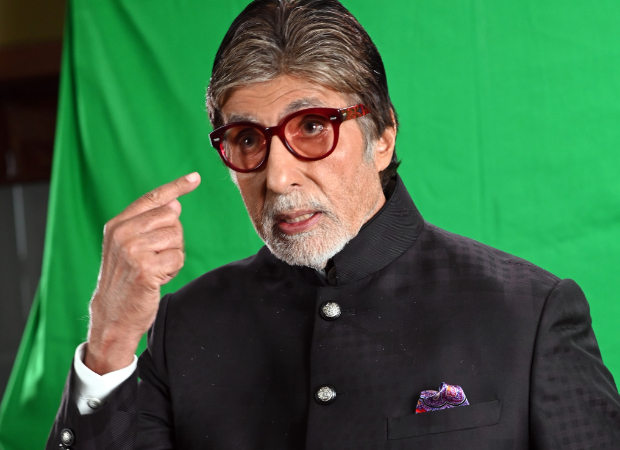 Amitabh Bachchan, in his recent blog update, expressed his worry over losing his vision. He wrote, “The eyes they see blurred images .. the vision reads double and for some days now I reconciled myself to the fact that blindness is on its way, to add to the million other medical problems that invest in me….”

Remembering his mother Teji Bachchan and how she used to comfort his eyes, Amitabh wrote, “But then…today…thought of those early years when Ma used to take the edge of the sari, the ‘pallu’, make a soft round ball with it, blow into it to make it warm and place it on the eye .. and BAM! problem solved…

The actor also wrote that his doctor reassured that he is not going blind but it is a strain in the eye because of having spent too much time in front of the computer screen. “So followed that .. hot watered a hand towel and placed it on the eyes .. spoke to the doc and followed his instruction of putting in prescribed eye drops every hour .. reassured me that I was not going blind – that there was far too much time being spent in front of the computer .. the eyes were tired .. that’s all…(sic),” Big B further wrote.

Meanwhile, Amitabh Bachchan is currently in self-quarantine with his family in Mumbai. The actor will next be seen in the film Gulabo Sitabo which was initially scheduled to release in April. However, because of the coronavirus pandemic, the release date will be pushed.